Sackman beer cream, the best company for the desktop 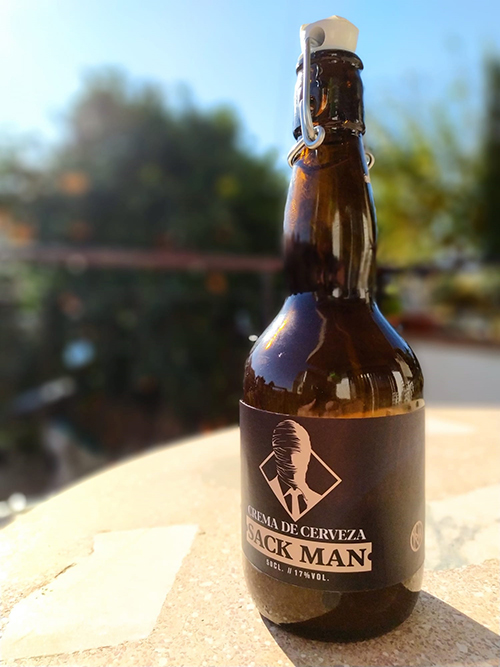 They say that, a few centuries ago, the Scots began to mix their traditional whiskey, the one that has made them famous worldwide, with milk cream and other ingredients, in order to lower the degree of alcohol and get a little sweetness for those who they weren’t too “fans” of the strong flavor of the original distillate. Thus was born a tradition, that of cream liqueurs, which would still take a few years to reach the popularity that it enjoys today, thanks to the well-known Irish brand Baileys, which managed to take the product around the world. After whiskey, other distillates, such as marc or rum, and various ingredients, such as coffee, rice or Catalan cream, would enter the world of cream liqueurs. The latest addition to this family of spirits has been beer, and that’s where we and our Sackman Cream of Beer come in. With it we have managed to incorporate the best of our beers into a sweet and very easy to drink distillate, which is very digestive and perfect to accompany any after-dinner. How is Sackman Beer Cream made? To make the Sackman Beer Cream we mix a dairy base (similar to condensed milk), with beer distillate, in this case our IPA UFO, India Pale Ale style and characterized by being a dry, bitter beer without excesses and very long drink, characteristics that add a very special touch to this cream liqueur with 17% alcohol. The Beer Cream is produced at the Sackman distillery, the same one where the whiskey of the same name is produced, a project in which Yria is involved, both in production and distribution. Very cold, in a cocktail … or as an ingredient in desserts As with the traditional whiskey cream, the best way to enjoy Sackman Beer Cream is on its own and very cold, so we advise you to keep the bottle in the fridge well in advance. We are not very in favor of adding ice cubes to the drink because, as it has a milk base, the water that is produced when it thaws is not entirely pleasant. If you are more creative and you like the cocktail roll, you can use it to prepare classics such as Chocolatini or Orgasm that, although traditionally prepared with whiskey cream, are just as rich with Beer Cream. And if you are chefs, use our Beer Cream as an ingredient in desserts, such as mousse, cakes and ice cream. Head over to https://www.cervezasyria.com/producto/yria-sackman-crema-de-cerveza/ and ask for your bottle to start enjoying it and tell us!