Yria is a small, restless brewery with a marked tendency toward innovation and R&D.
7

Since 2010 we have offered a broad range of beers (since their inception). We have launched over 30 beers into the market, including our own beers as well as those resulting from a joint effort with Spanish and International brands.

Our restlessness has led us to also include a steady line of mead, and also a product which, at the time, was the first jam made with artisan beer, created with P.Listo, in Murcia. “Extreme beers, drinkable, sour, old-fashioned, modern, forgotten styles…” this is our philosophy at Yria and it is what sets us apart. 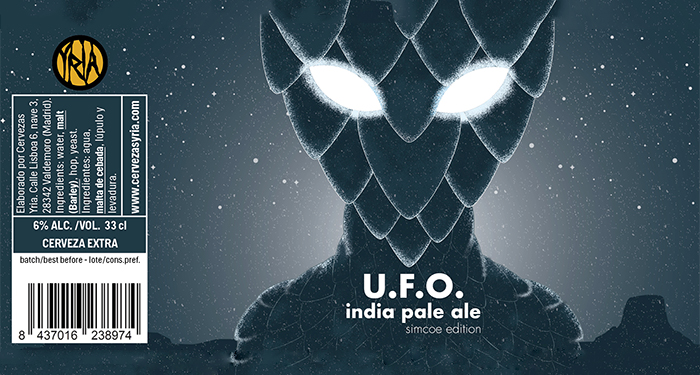 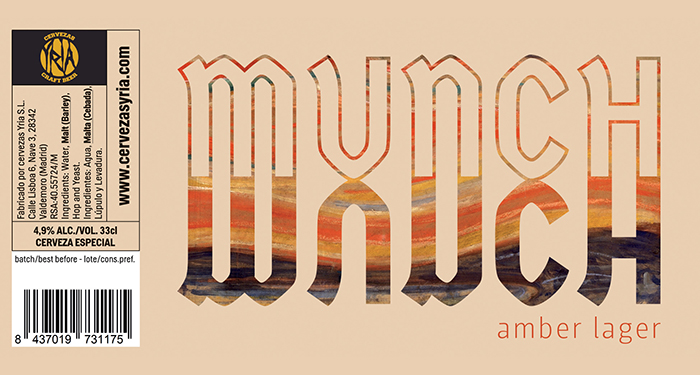 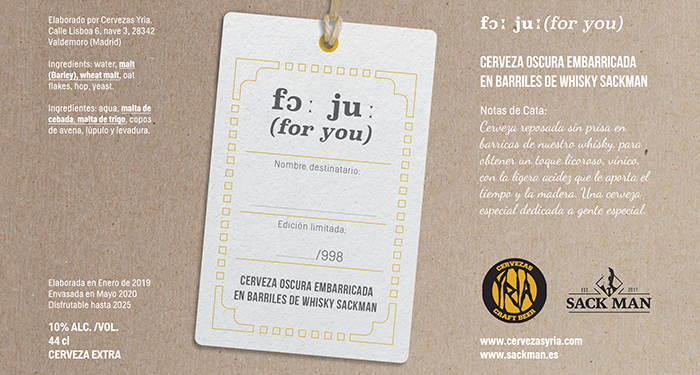 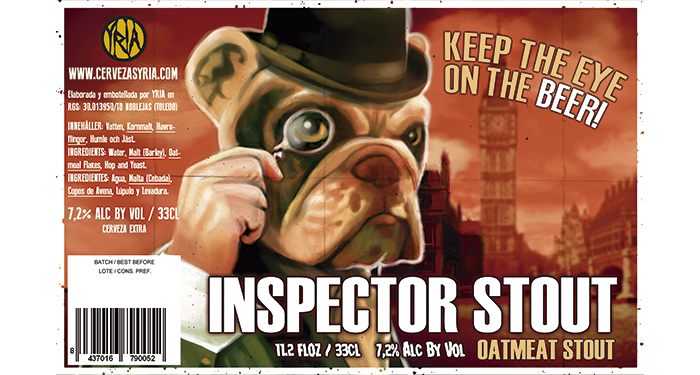 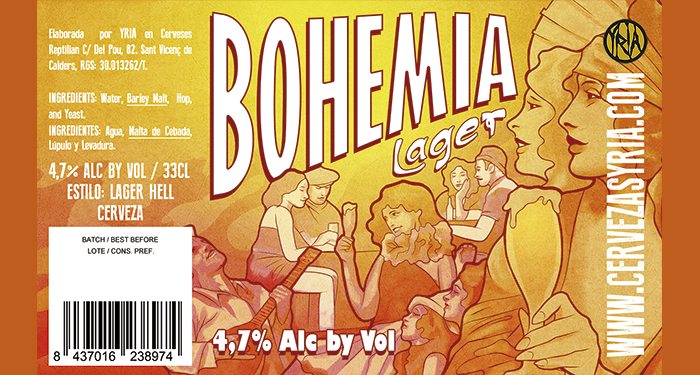 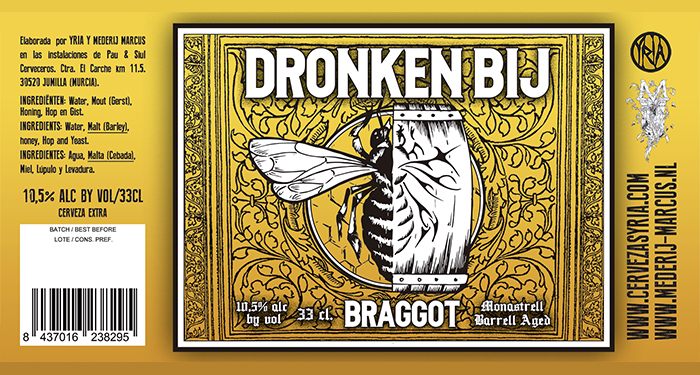 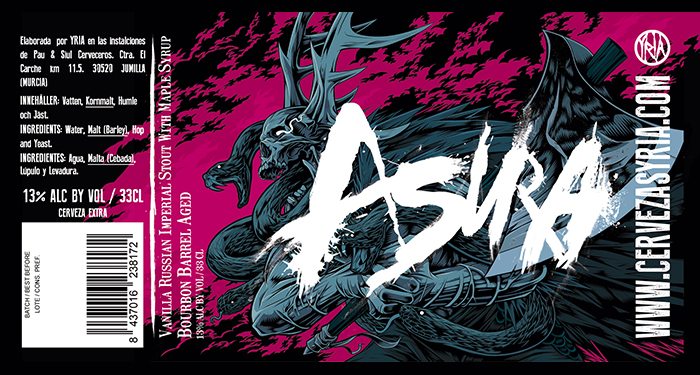 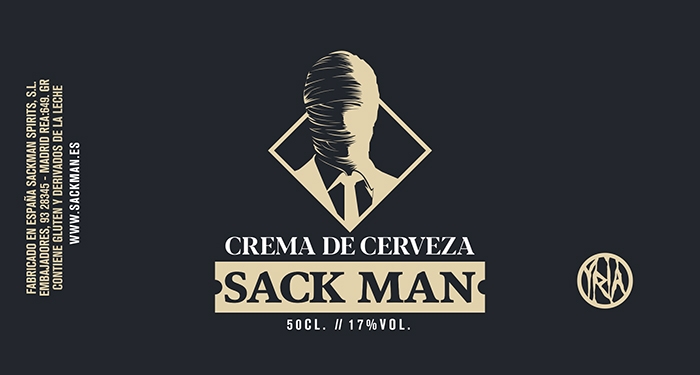 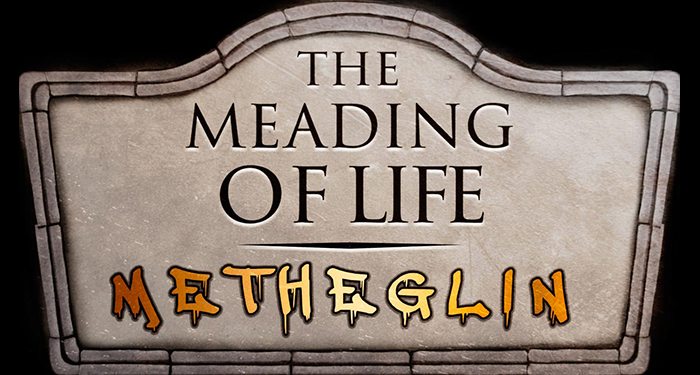 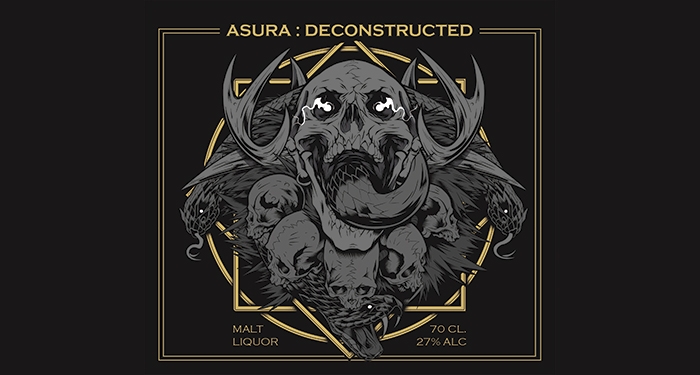 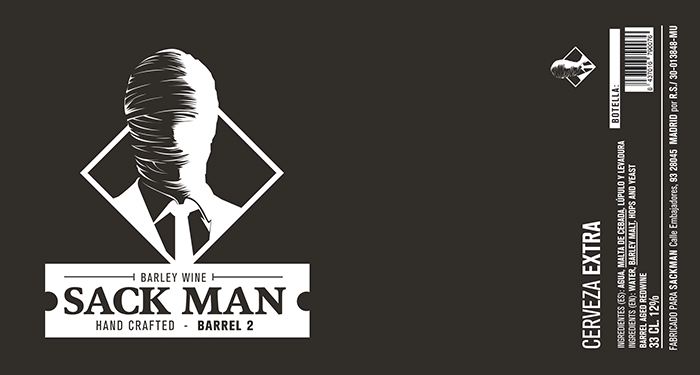 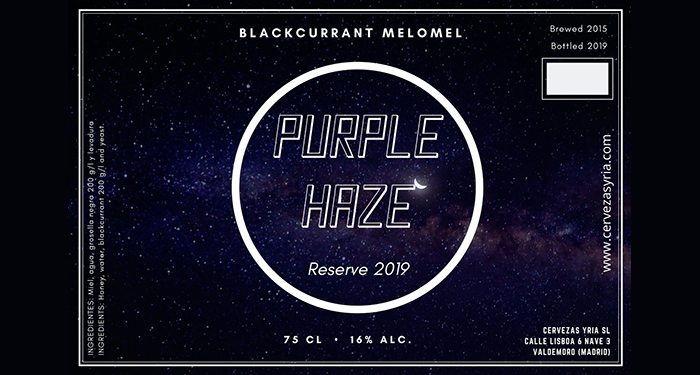 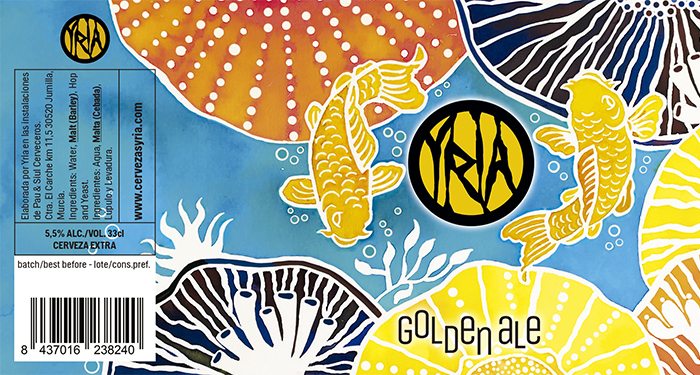 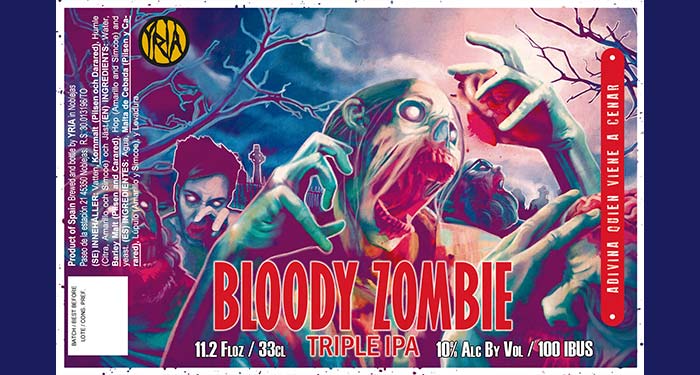 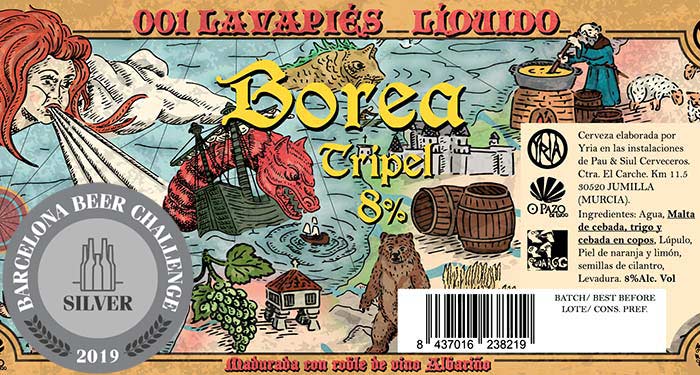 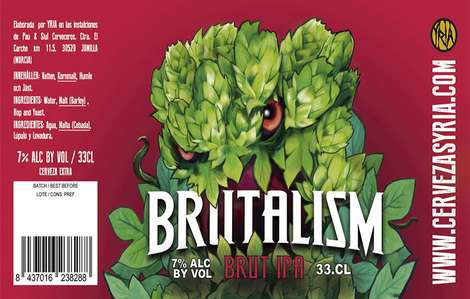 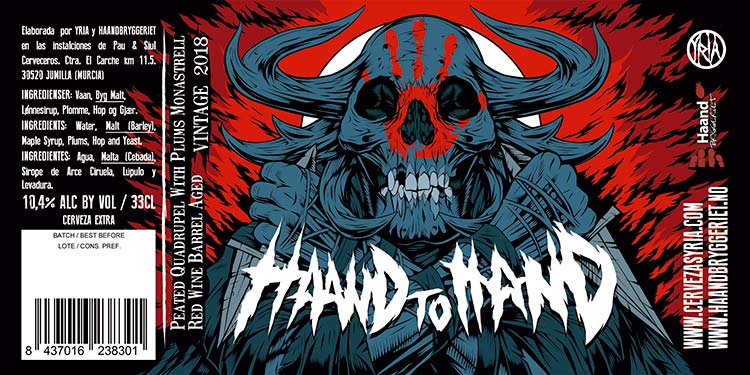 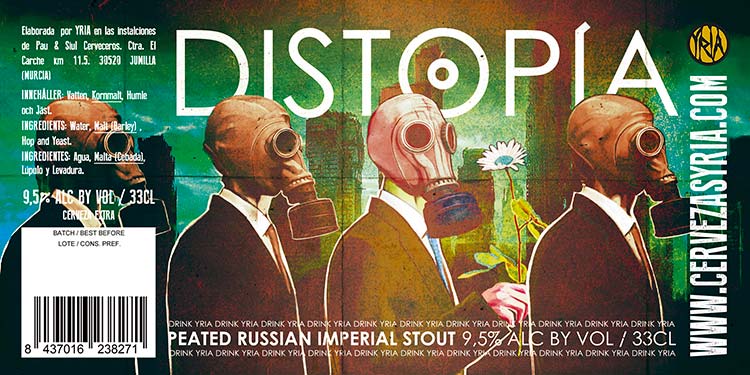 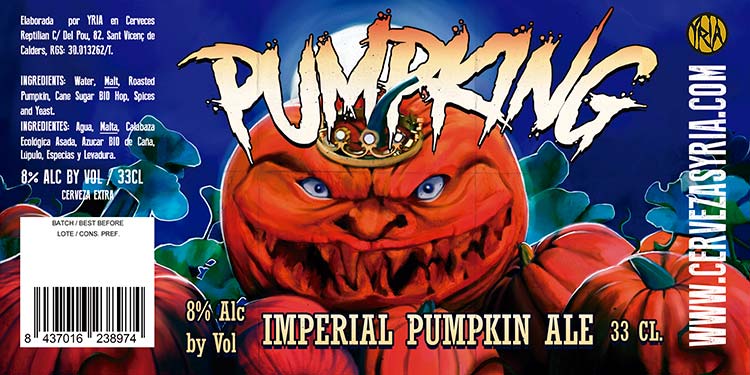 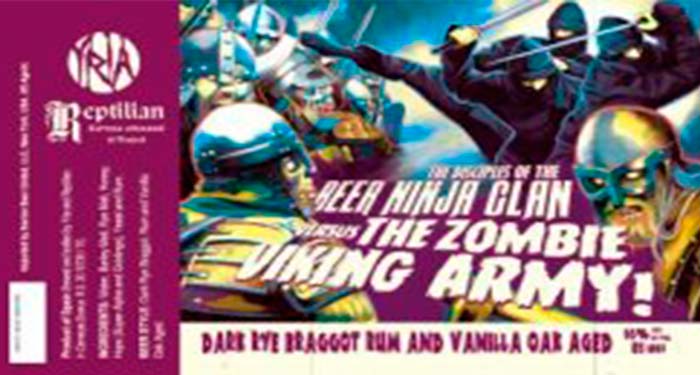 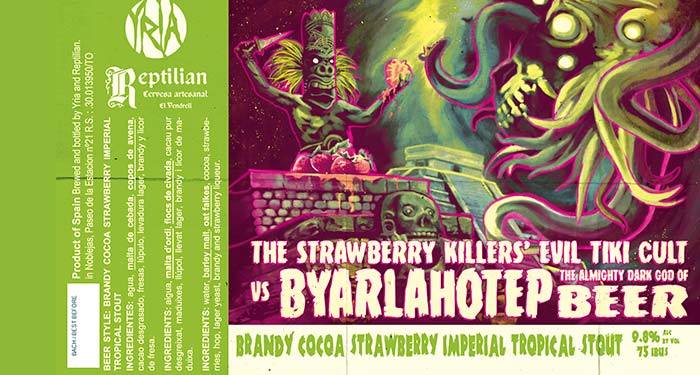 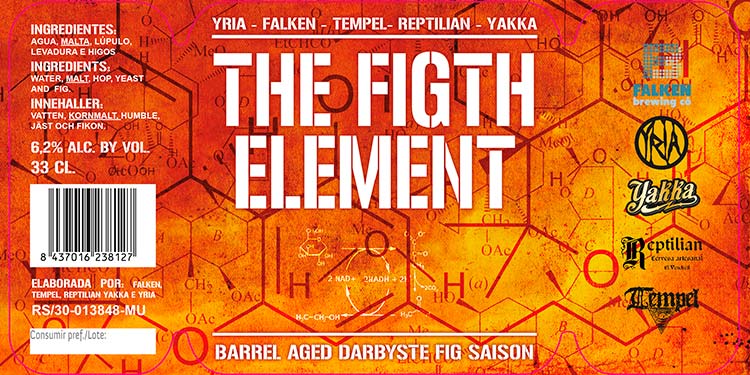 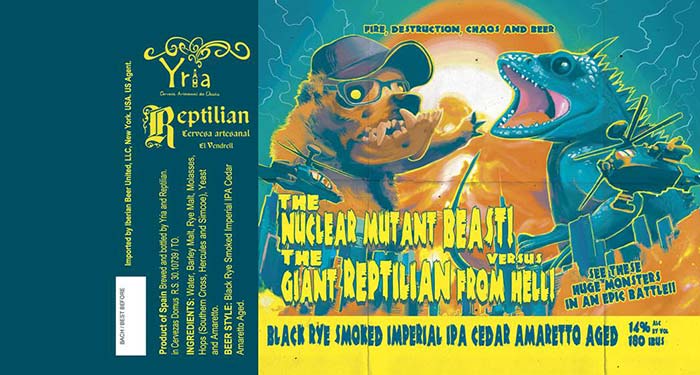 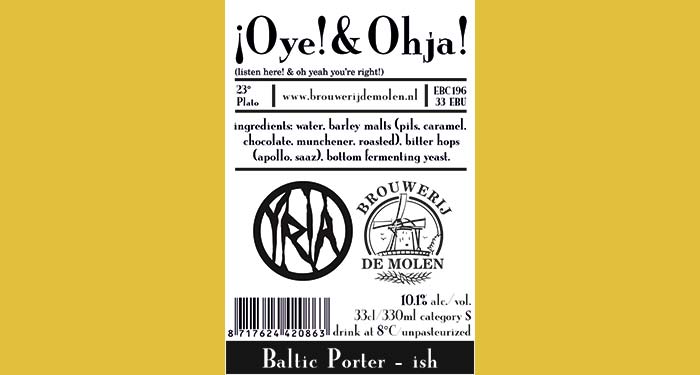 Are you interested in distributing one of our brands, write us an email and we will respond as soon as possible.

Would you like to have our brands in your establishment?