Come celebrate Saint Patrick with us! 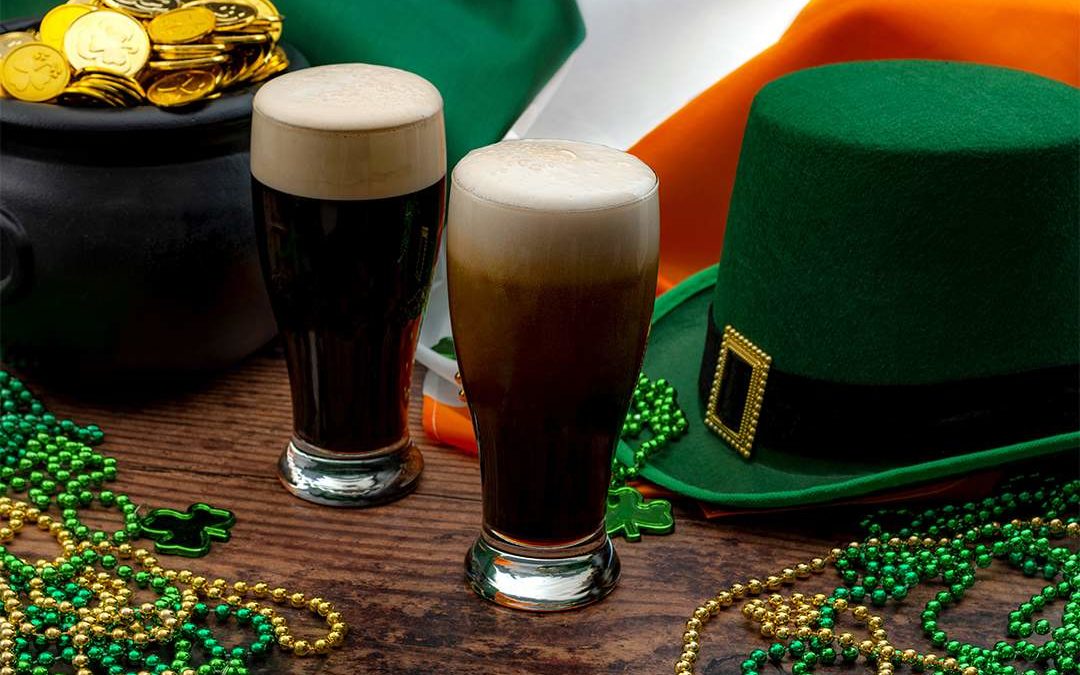 When we talk about Saint Patrick, we immediately associate it with beer. The holiday, originating from Ireland, has been penetrating deep in much of the world, which has surrendered to this celebration. At Yria we like to party and, of course, beer, so we will commemorate the event in our own way, with a small party on our ship, next Saturday, March 21. Come celebrate Saint Patrick with us! Who was Saint Patrick and what does he have to do with the brewing world? Saint Patrick was a Scottish missionary who lived in the 4th century and introduced the Catholic religion to Ireland. According to legend, the saint is credited with the flight of all the snakes in the country. It seems that, up on the top of a mountain, he managed to make all the reptiles go towards the cliffs and drowned in the sea. Probably, the explanation that there are no snakes on the island has more to do with geological issues, but this metaphor of expulsion expresses the “pagan” ideas that were prevalent at that time. It is not the only symbol that is attributed to the saint. The second most important has to do with the shamrock that today represents the country, and that was the one that Saint Patrick used to explain the mystery of the Holy Trinity. With or without beliefs, what is certain is that Saint Patrick became a benchmark and started a new era in Ireland, becoming his patron. March 17, the date on which he died, is the country’s great day. But then … what does the saint have to do with beer? Well in principle little. In fact, for quite some time March 17 was an exclusively religious celebration. Even in 1903 a law was enacted that decreed that pubs should close on that day. Fortunately, the law was repealed in 1970, pubs reopened and beer began to take center stage, linked above all to the country’s quintessential brand, Guinness, a stout-style beer that has been made since 1759. We will celebrate by drinking beer Today, as we said, the celebration of Saint Patrick has spread throughout the world, starting with countries like the United States, where Irish immigrants arrived, and continuing through the rest of the world. In Yria we join this celebration and on Saturday March 21st we will open the doors of our warehouse in Valdemoro to have a few beers in honor of the saint… or the clover… or whatever is third. As usual, we will have good craft beers, for all tastes, with special attention to the stout style, so characteristic of Ireland. There will also be finger food, music and, of course, good friends. Stay tuned to our social networks and we will tell you more details. We wait for you!