Good morning! Since Monday is always hard for everyone, so we are going to tell you the adventure we have lived in Vitoria this weekend.

As we mentioned in the former post, the 29th October our friend and brewer Óscar from Falken planned to open the Falken Beer Club in Vitoria. A project in which Yria takes part, which is and honor and pleasure too. So, we took the road and went to Falken Beer Club to participate and share this great event with Óscar from Falken, the family, our good friends and the horde of people that packed the local. Tha bar was bursting at the seams. A thousand thanks to all who attended the opening and enjoy the good beers on tap.

After all the effort and eagerness, we are pleased with the local’s final result. 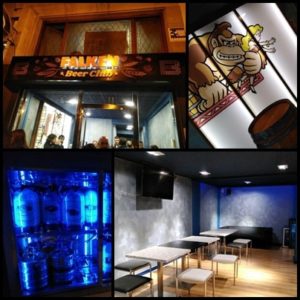 After the travell, when we arrived to the bar, we couldn’t stop thinking of the time remaining to the opening! In addition, there were really good beers on tap: 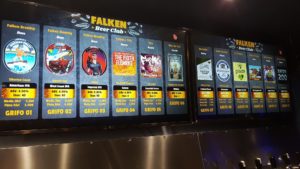 And the, the moment we and you have been waiting for arrived! We only have words of thanks to all who came and gave us the greatest happiness: fill the bar up and even the street! 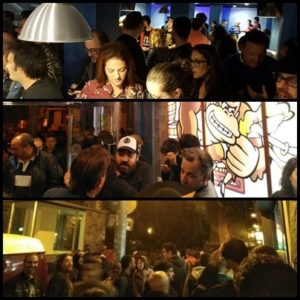 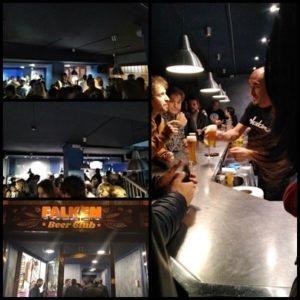 The bar was filled up from the begining to the end of the openning. The best reward to all the sacrifice and the time invested is seeing you taking part and having fun with what we do. You know we also enjoy being in these events as well: 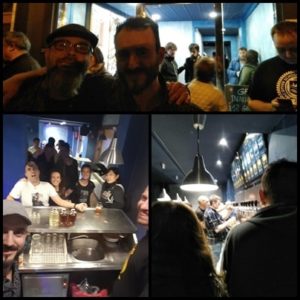 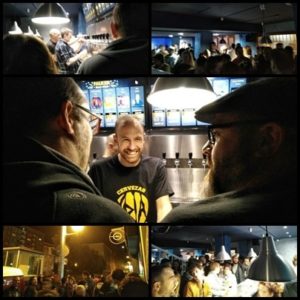 In addition, we have a little surprise for you: 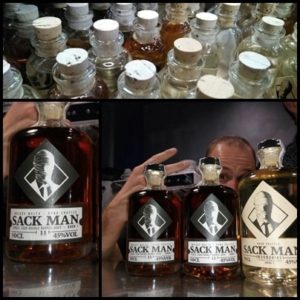 We had it in Chinaski on Friday, so we have had it in Falken Beer Club to share them with you and finish the openning in the best possible way. Now it’s time to say goodbye, but only until the next time, ’cause we will come back. We wish Óscar the very best in this new adventure in which we walked by his side. This is not a farewell, this is… 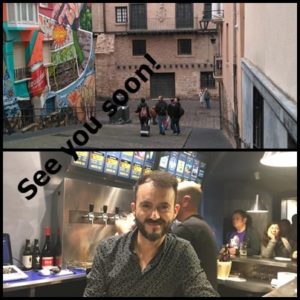